Warning: array_rand(): Array is empty in /home/superbeet/dev.beet.tv/wp-content/themes/beettvv3/header.php on line 81

The growing number of households with a smart TV gives advertisers a way to customize their campaigns for different consumers during the same programming. LG Ads offers more personalized ad placements among 120 million households worldwide, including 20 million in the United States.

“I can say with confidence that we finally have this at scale,” Raghu Kodige, founder and chief executive of LG Ads, said in this interview with Beet.TV. “That’s mainly because of the connected TV environment, where it is possible to place your ad on the big screen, but also make it addressable and targeted to individual households – and measure the outcome as well.” 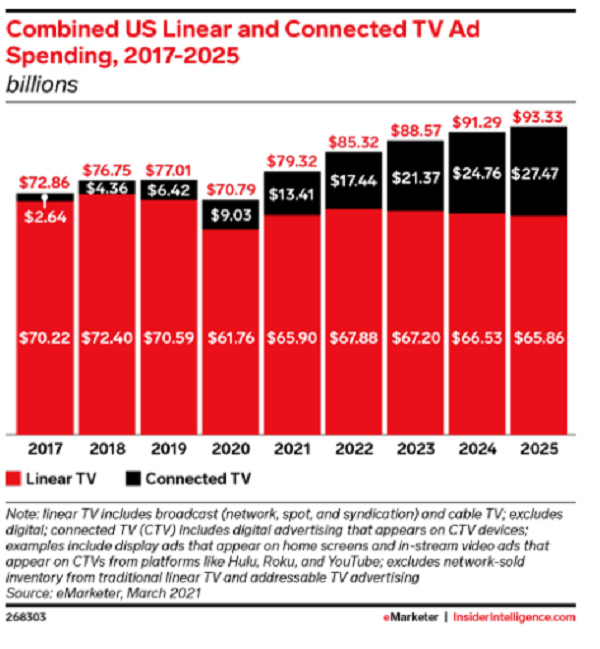 The market for audience data is consolidating as the major original equipment makers (OEMs) including LG Electronics reduce the distribution of automatic content recognition (ACR) information about what appears on TV screens. Brands now can get the reach they want on traditional linear TV and over-the-top (OTT) platforms by working with a smaller group of OEM ad networks like LG Ads.

“It helps the market overall use the data better,” Kodige said. “Even for things like enforcing frequency across linear TV and OTT, if you’re working with a few large players who have the scale, you can achieve that.”

You are watching “Transformation: CTV and Data Are Changing the TV Advertising Marketplace,” a Beet.TV leadership series presented by LG Ads. For more videos, please visit this page.